Orthopedists used to believe that PFPS was associated with chondromalacia, or fissuring of the cartilage in the joint. I can tell you from personal experience that you can have both of these conditions without their being related. I suffered from PFPS for two years before having surgery on my knee. 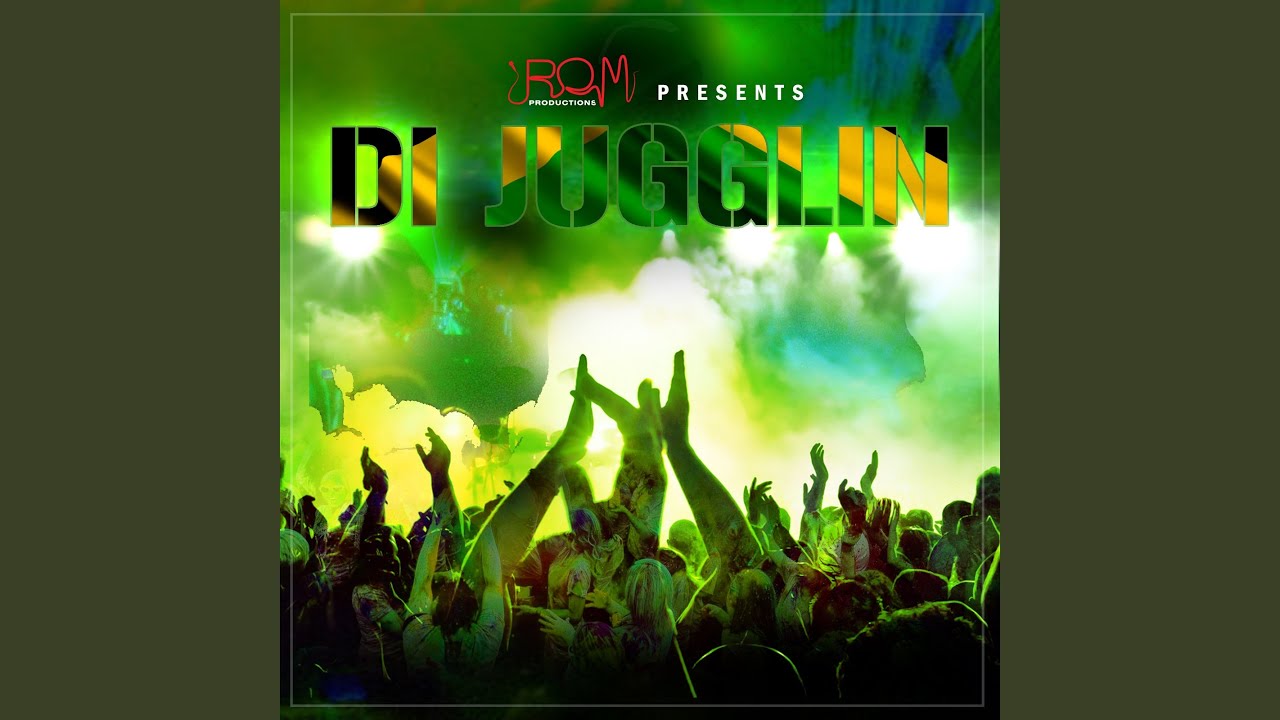 The surgeon found chondromalacia and filed down the chewed-up cartilage all nice and smooth. As soon as I started running again, the pain returned. Experts also used to believe that the primary cause of PFPS was improper tracking of the patella during running. In other words, the problem originated right where it manifested: at the knee. But again, subsequent research proved otherwise. If those muscles are not able to do their job properly, the leg goes into genu valgum to compensate. This maladaptation to lack of hip stability causes the knee to be unnaturally pinched between the upper leg and lower leg, precipitating damage and pain.

Strengthening exercises for the hip abductors have become a standard treatment for PFPS. How well do they work?

Researchers at the University of Calgary sought to find out. Twenty-five runners participated.


Fifteen had ongoing cases of PFPS and the other 10 did not. Those with PFPS performed strengthening exercises for the hip abductors for three weeks. Good luck to you, I know how frustrating it can be not to be able to run due to soreness. It could be the route you ran put extra strain on joints and muscles that haven't been used to all that hard work and are just protesting a bit.


Icing them and something like ibuprofen gel or tablets might be helpful to ease the pain and reduce any inflammation. If you're in any doubt, a trip to the Doctors or a Sports Physio might be a good idea. On a practical note though, are you trying to run too fast, a very common error, or are you possibly overstriding? You might not think you are but the next time you go out make sure your knees have recovered before you do!

Take short steps with your feet ideally landing in line with your body, not in front of it. Don't land on your heel - that can be a major cause of knee pain! Try to land mid-foot. Try not to land too heavily, keep the landings as light as you can by not lifting your feet too far off the ground, just far enough to stop you tripping over them. And keep it slow and steady! However fast you start out, slow it down a little - you'll be surprised what a difference that can make. I switched from heel striking to mid foot, feels much better.

Word of caution though, if you're not a natural mid foot striker, be sure to try and land flat, this might sound daft, but I hadn't realised that I was landing on the outer edge of my foot and it strained something - had to lay off for 3 weeks and it's taking a while to return to where I was I, too, had painful knees, I was a bit further thru, it came on after I ran on a road, it was only for about a mile- but boy, did I pay for it! For about a week I had terrible trouble and when I tried to run, it was as you describe- it just felt weird - my knees were definately telling me NO!

I did some research and as dottimay says, I concluded that I was probably over striding- I found some good demo's on you tube about running with a mid foot strike and I've not looked back! I found it helpful to just have some good long walks for a week, til things settled down and regular ibuprofen, if you can take them. Hope you are back at it soon. In case if you were over weight the condition is really bad.

Clan of Xymox - Weak in my knees

I'm by no means a skinny, but really not over weight. I am a busy mum of three. I run after toddling twins all day, so i am quite active. I am new to running and it's the only thing I can find time to do to get my heart rate going. I will go and see the the GP, but for such a non essential appointment I will have to wait about 6 weeks, after which he will no doubt just pass me on to the physio.

I've just posted a similar question at week 3 so some of theses answers actually have also helped me! I think I'm going to have a few days off running to recover and there are some knee strengthening exercises on the NHS choices website so I am going to try those along with some yoga which I'm hoping will help.

Weak In The Knees? Strengthen Your Hips – PodiumRunner

Would be good to know how you're getting on! Hi there! I haven't run since I posted. I took Ibruprofen mg a day , and after a week the pain went. I spoke to the chiropractor that runs my Pilates class and she said stop until I've seen a physiotherapist. I have an appointment next Wednesday. I'll let you know how I get on. My knees started hurting after about week 4. I went to the doctors just to make sure that I wasn't doing myself any permanent damage.

My knees also started to 'click' when I walked downstairs. Luckily the Dr said that I wasn't causing any damage and it was just a result of starting to exercise so I could carry on. It is always better just to get it checked.

Weak at the knees?

My knees hurted a lot after a while, I went to a physio and he said that I did not stretch properly. I know your could be a lot different reasons, but I also agree that your should seek help. I strongly believe the physiotherapist road is the way to go. They really will be familiar with your type of pain. I'm doing week 8 run 1 tomorrow night but I had knee troubles the exact same time as you.

They felt hot afterwards and remained uncomfortable after I had stopped running and days after but I certainly wasn't in agony. I carried on running to see if I could ease them out, had a hot shower straight after, spent more time on stretching everything out afterwards and took a nurofen, this all seemed to help. I found a cold compress made them feel worse. Then I had a 4 day break of doing nothing family comittments and so on. I had booked to see the GP but by the time I saw her my knees had recovered and I have had no problems since.

However, if I over stride now because I'm trying to go faster I can feel my knees protesting a little and recognise it so shorten things up and they seem OK. I suspect the combination of mixed running surfaces, new to exercise and being overweight all contributed the problem. This, of course, is only speaking from my own experience. I was so worried that my knee troubles would spell the end of something I had really started to enjoy but in the end I think it boils down to terrifying my body with something it just wasn't used to!

I would agree with the others on here about getting it checked out properly. It can do no harm, but I would also suggest having a proper, longer break of days of doing very little if your twins allow! I had the same experience, though I am obese. I went to my docs and she Dr said it was just my knees were in shock at being expected to work harder. It's hard, but the recommendation for running faster is to increase the cadence and keep the stride to the same length. That's interesting.

We have a couple of low hills near me. I'll give that a try. I have had knee trouble twice and the only thing I could do was rest them until they were better. I just couldn't run on them. I was devastated as I was doing so well, I took to my bike instead, there is no pressure in your knees as you are sitting down.

I could keep my fitness level whilst my knees got better. I enjoyed the bike more than I expected and took part in a bikathon which was great. I haven't touched the bike since I got back to running though. Good luck x. Thanks everyone.